10 Tips for "Choosing the Right Contractor" 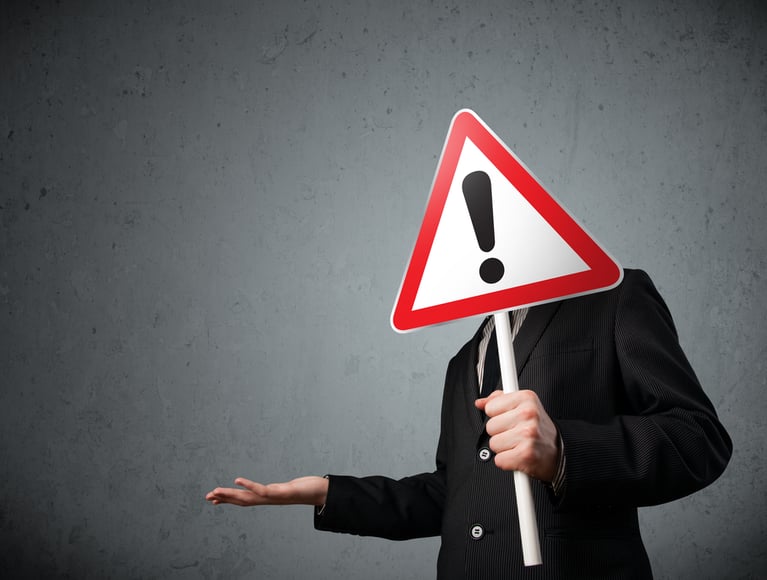 Why is it so Hard to Find the

According to the Better Business Bureau, complaints against home improvement/home repair contractors are among the most common consumer complaints received. Complaints range from high‐pressure sales tactics and confusion over contract terms to poor or incomplete workmanship and overcharging for the amount or quality of work provided.